Farewell weekend with the Ambassador of Croatia. 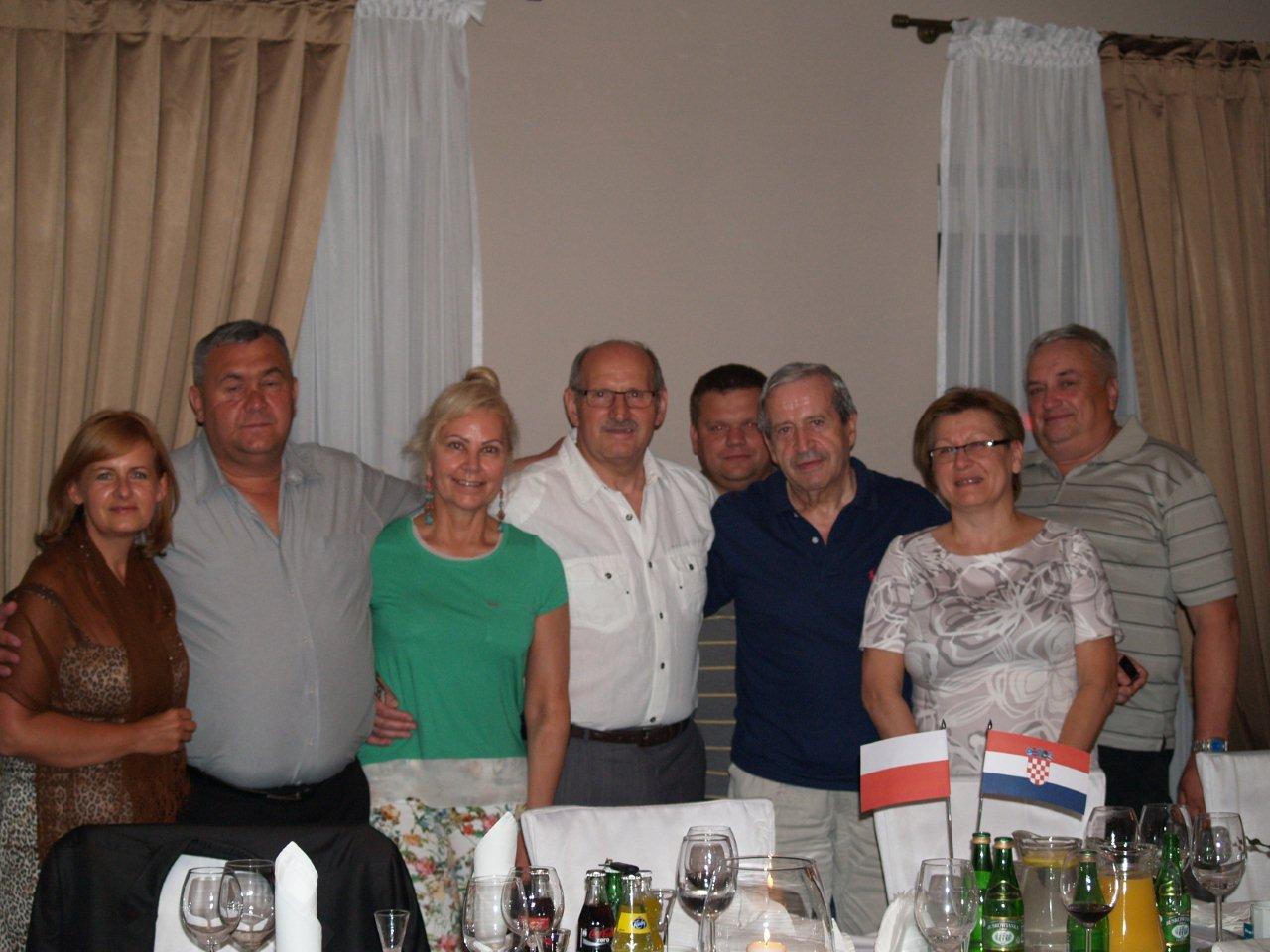 On July 19-20, 2013 at the invitation of Janusz Cieślak, the President of the European Business Club – Poland Ambassador Extraordinary and  plenipotentiary of the Republic of Croatia in Poland – Mr. Ivan Del Vecchio, who was ending his diplomatic mission in Poland,  met with members of the Club. The two-day talks were held in a Gueshouse under Roses owned by members of our Association – Barbara and Ryszard Różański. The meeting was attended by the Mayor of Jedlnia – Mr. Piotr Leśnowolski, as well as the representatives of local businesses.

This was not the first meeting of the European Business Club members with His Excellency Ivan del Vecchio. We had the pleasure to host the Ambassador on June 26, 2012, at a meeting on Polish – Croatian cooperation. This time the reason was the completion of his diplomatic mission and to discuss the implementation of the program. President Janusz Cieślak congratulated the Ambassador for joining European Union by the Republic of Croatia, and thanked for their constructive and friendly cooperation of His Excellency with our Club.

The personal commitment of Ambassador resulted in establishing business contacts with specific Croatian entrepreneurs, as well as the appointment of the Warsaw Branch of Polish – Croatian Society.

The President pointed out that Mr. Ivan Del Vecchio was also the President of the Club of Polish-speaking Ambassadors accredited in our country, the number of which has already exceeded 20 people. An expression of thanks to His Excellency for the fruitful cooperation with our Association was documented with the diploma of the European Business Club Poland handed the guest by the President Janusz Cieślak in the company of co-owner of Hotel under Roses – Mrs. Barbara Rożanska and Chairman of the Warsaw Branch of Polish – Croatian Society Mrs. Beata Przybyszewska – Kujawa. 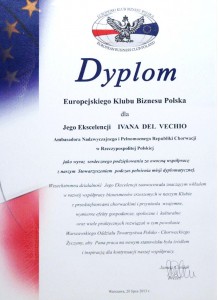 As an acknowledgement, the Association awarded Ambassador a Diploma. Ivan Del Vecchio highly assessed the cooperation with our organization and reminded the cooperation between our two countries during his diplomatic mission in Poland.

He emphasized that he wants to continue its co-operation with our Association and offered to organize Polish entrepreneurs trade mission to Croatia under his auspices.
In addition to representatives of affiliated companies in our Society, the mission would also be attended by members of the Polish – Croatian Society.

His offer was greeted with great interest. Details of the organization’s mission was, inter alia, the subject of an interesting and comprehensive discussion focused mainly on the directions and methods of development of mutual contacts and economic cooperation. The participants wished the Ambassador every success in a new job and received an assurance that during his next visit to Poland, Mr. Ivan del Vecchio will not forget to meet with members of our club. Hotel under Roses is located in the picturesque Jedlnia resort town situated in the Kozienicki Forest. Beautiful scenery and a unique microclimate were wonderful setting for a meeting and substantive conversation. Excellent food made the elapsed time spent in a pleasant atmosphere and remained for a long time in the memory of the participants. 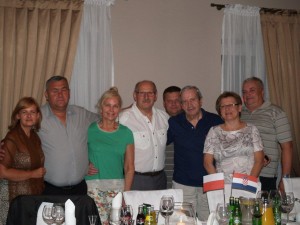 Croatia – a small country with an ambitious investment program, a guest of the European Business Club – Poland 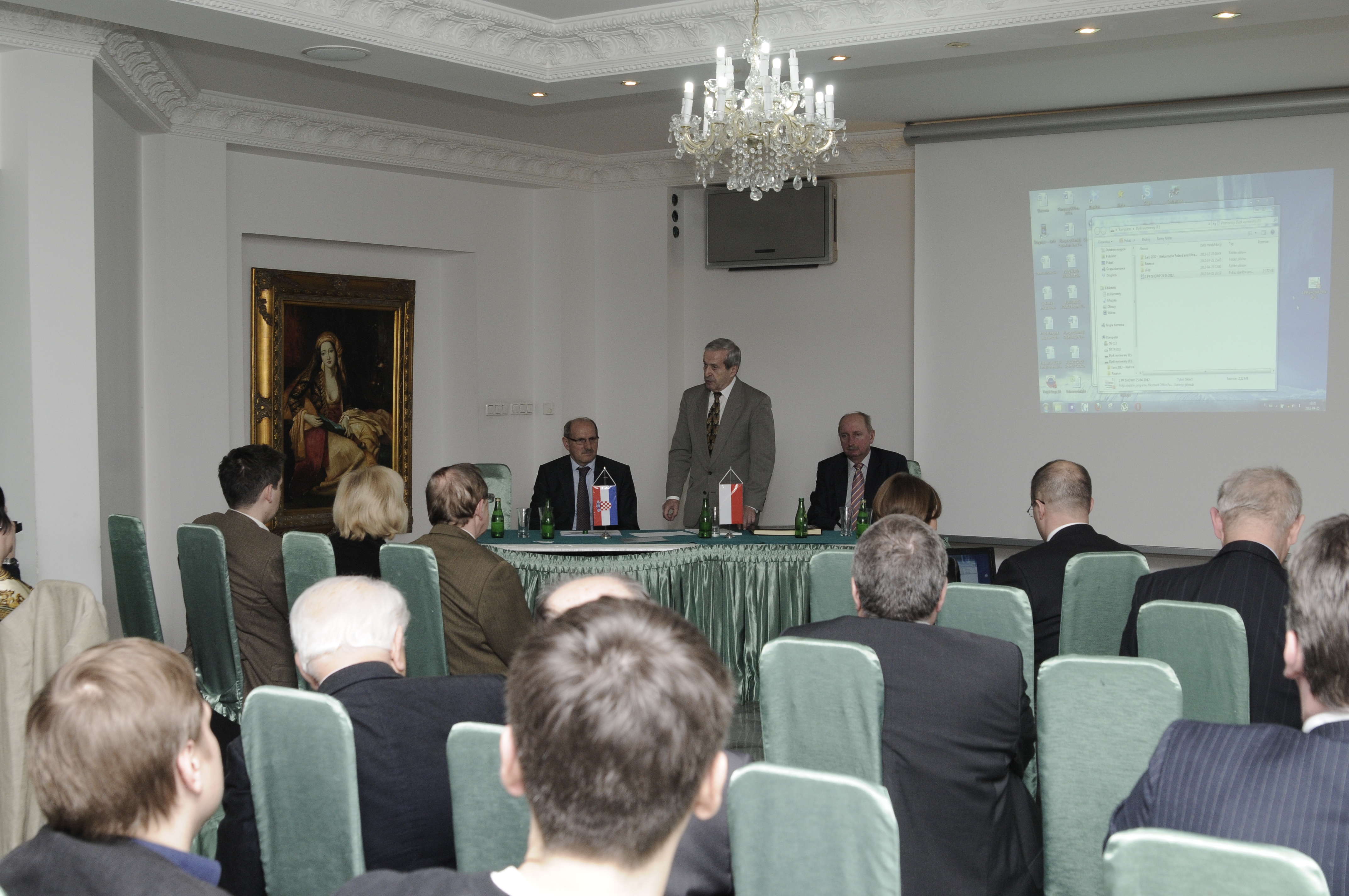 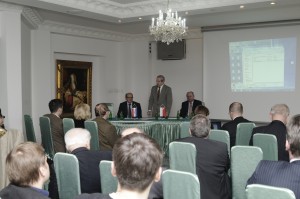 Emerald sea, beaches, monuments, good wines and landscapes – direction of tourist travels for thousands of Poles. On a daily basis we do not realize, that nearly four and a half million nation, which involves our Slavic roots and soon will join the European community have recently experienced serious economic problems.

According to preliminary estimates, Croatian Bureau of Statistics (DZS) Croatian GDP in 2011, rose by 0.2% compared to 2010. It was the first, although a small increase in GDP since 2008. Still strong support to the economy is tourism. Last year, Croatia was visited by 11.5 million people. These are just some of the data from Mr. Ivan Del Vecchio, Ambassador of the Republic of Croatia, which was a visitor at the invitation of the President of the European Business Club – Poland Janusz Cieślak.

During the meeting at the hotel – restaurant “Black Cat – My Warsaw Residence” Ambassador Ivan Del Vecchio answered a series of questions, outlined the scope and scale of bilateral trade and investment opportunities.

Although the value of Polish export in 2011 exceeded supply from countries such as the Netherlands, Czech Republic, United Kingdom and Spain, still does not reflect the real potential of both countries. Well, the most important information concerning the Croatian strategic plan projects. It will be a kind of Croatian “New Deal “, whose main task will be the development and growth – warm-up of the Croatian economy.

One of the most interesting facts is the basis of the public – private partnership plan (PPP). Already have been presented investment projects which will be implemented over the next three years in the PPP, They are: public buildings, schools, courts, prisons, museums, theaters and a complex of government buildings on the bank of the river Sava.

The financing of these projects would come from the EU structural funds, as well as from the renowned international financial institutions, of which the government. Polish enterpreneurs were invited to cooperate in the implementation of these projects.

For example, in the construction of schools, it is assumed that the private partner will build a school, and later will be renting it for 25 years.
According to the PPP, county – Żupania (province), the city or the municipality uphold will share costs according to the formula: 55% state, 35% Żupania and 10% municipality or city. Thus is it worth to use the Croatian experience in the implementation of PPPs, in particular, as pointed out during a recent visit to Warsaw of Prime Minister Zoran Milanovic – in Croatia PPP exists in tenders, especially for large infrastructure projects as the construction of railway lines and the expansion of port terminals.
Ambasador does not live with only economy. Mutual wishes for both national football teams testify to the fact. Croatian guest wished Polish team only winning matches in the upcoming European Championships in football and for the two teams to meet in the final of the tournament.

Ambassador of the Republic of Croatia in Poland 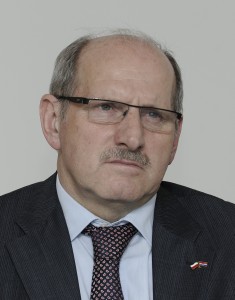 Born: Stan cywilny: Languages: Education: Experience and career: Other: Search for information about the Ambassador of Croatia on our website.