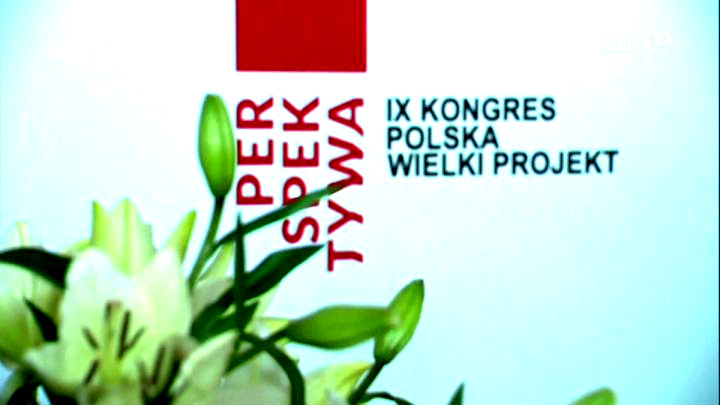 This year’s “Poland Great Project”(“Polska Wielki Projekt”), the annual congress, was held on 7 – 9 June 2019 at the Kubicki Arcades in Warsaw. The Congress is a civic kind of event and is a meeting of expert and opinion-forming circles. The event, which has been held annually since 2011, each time is gathering an outstanding group of important participants of the public life as well as a large group of attendees participating in various debates. The aim of the congress is to discuss the strategic development challenges faced by Poland and Europe. This year’s Congress main theme was “PERSPECTIVE”. Mateusz Morawiecki, the Prime Minister, explained in his speech the clue of this subject, stating that “… we do say it loudly today: a new perspective is needed both in Poland and in Europe. Thanks to the new perspective, we will overcome all of the traps of late modernity – the  risis of the liberal order, the disruption of European identity as well as economic and political challenges. “

Similarly to the last year, one of the participants of this year’s edition was Janusz Cieślak, President of the European Business Club Poland, who was particularly interested in the panels dealing with economic issues and the role and position of Poland in the European Union. 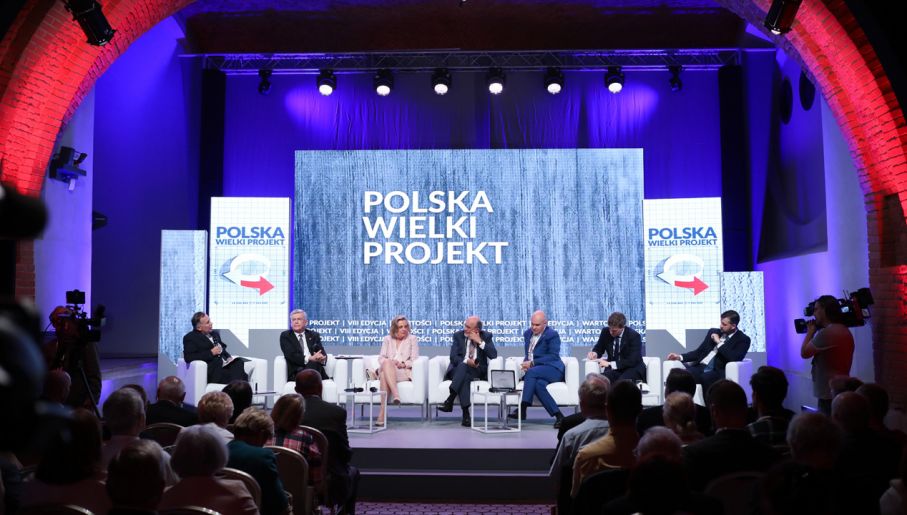