Field meeting of the Management Board of the European Busienss Club Poland in a Tourist Resort „Targowski Dwór”.

On the 19th of May 2018 another field meeting of the Management Board of the European Business Club Poland took place. The theme of the meeting was to discuss the plan of work of the Organisational Committee in the current year as well as international co-operation of the Club. The meeting was held in a Tourist Resort “Targowski Dwór” situated in an idyllic and picturesque place in Mazury called Targowo, beside Szczytno, in the estate of Bartosz Gołębiowski who is a son of the member of the Management Board – Czesław Gołębiowski. 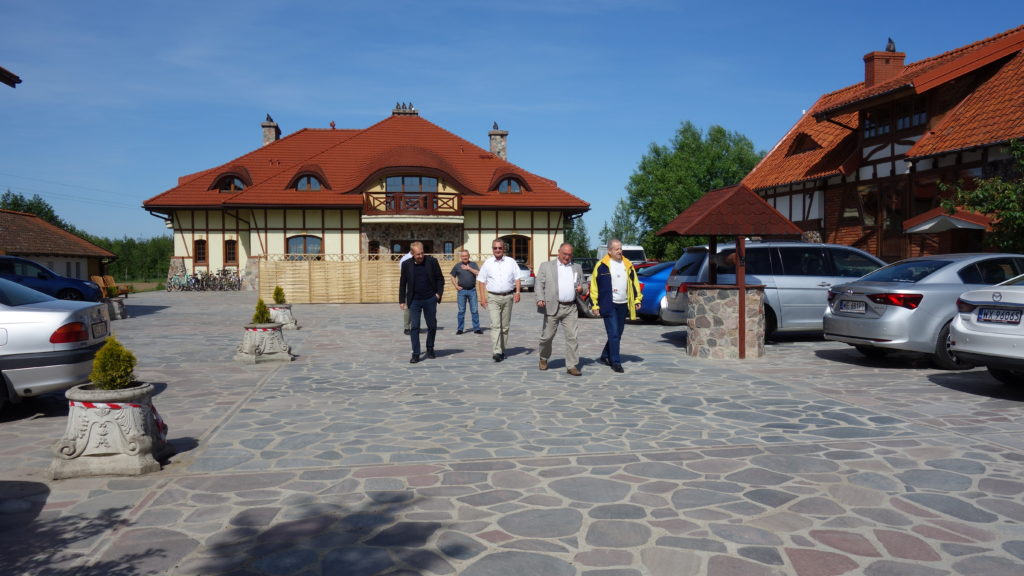 In the part dedicated to international co-operation the following invited guests from Bulgaria took part: Professor at the University of Sophia –  Wladimir Atanasow (former Minister for Science and Education as well as the Ambassador of Bulgaria to Slovenia), Swetla Zlatarska – former attaché in the Embassy of Bulgaria in Warsaw ,as well as Daria Tataj PhD. the founder and director of Tataj Innovation – global crowsourcing company. 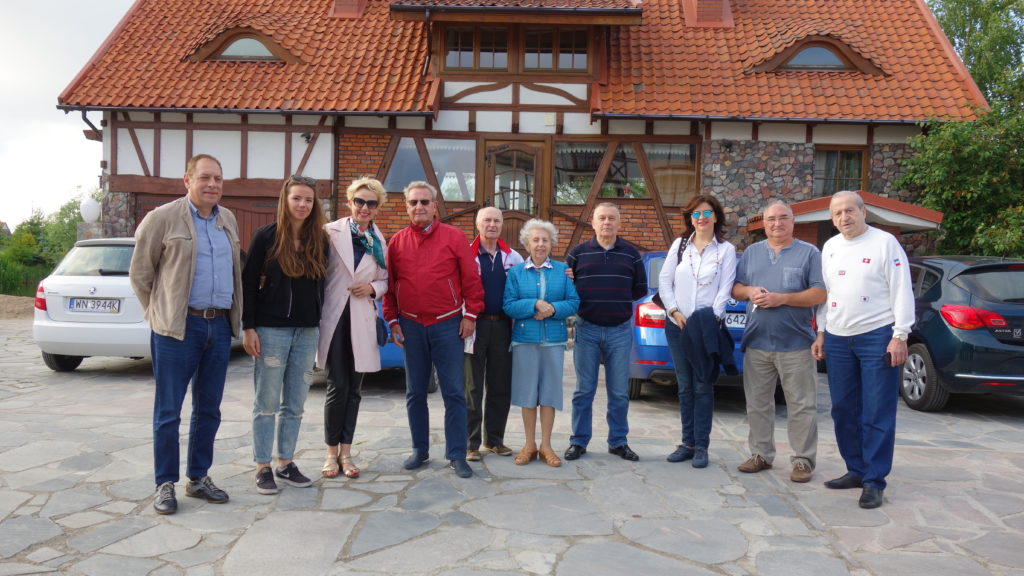 Prof. W. Atanasow in his speech thank for the invitation to this meeting and emphasized the interest in economic co-operation with our country. He also was grateful for the enthusiasm and friendship with which he got from Polish entrepreneurs which caused that even with greater pleasure he will promote Polish entrepreneurs in Bulgaria. He also passed the wishes of development and success for entrepreneurs in the European Business Club Poland through the Management Board. 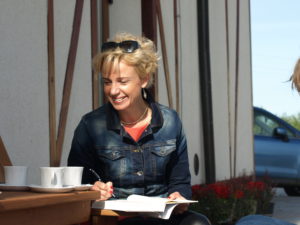 Daria Tataj PhD. Discussed in detail the chosen issues from her book published in the United States „Innovation and entrepreneurship: A Growth Model for Europe Beyond the Crisis”. The book researches the process of creating innovation and proposes  a model to create innovations on a mass scale. Being based on on new research and extensive experience in the European Institute of Innovation and Technology Daria Tataj PhD. describes the dynamic architecture of global innovation networks, the way in which those networks mingle between themselves and how the ability to switch in between them leads to accumulation of talent, knowledge, skills and capital. Thanks to the analysis of innovation in the United States, China and especially Europe, the book answers the question why innovation centres are established and how this process can be repeated. If we want to create innovations as general directors, entrepreneurs, politicians or university leaders, this book will show precise mechanisms which will allow innovation centres to attract worldwide talents, risk capital and acquire knowledge.

A very hard working and constructive meeting of the Management Board was concluded by a great concert organised in Święta Lipka and a nice and charming evening in a beautiful ballroom of “Targowski Dwór” organised by the welcoming hosts. The guests were served delicacies by the Resort “Targowski Dwór” which also offers massages, relaxation in a mini spa: sauna and jacuzzi. A beautiful countryside and views onto the nearby pond create a pleasurable ambiance both for relaxation as well as for holding various types of conferences. 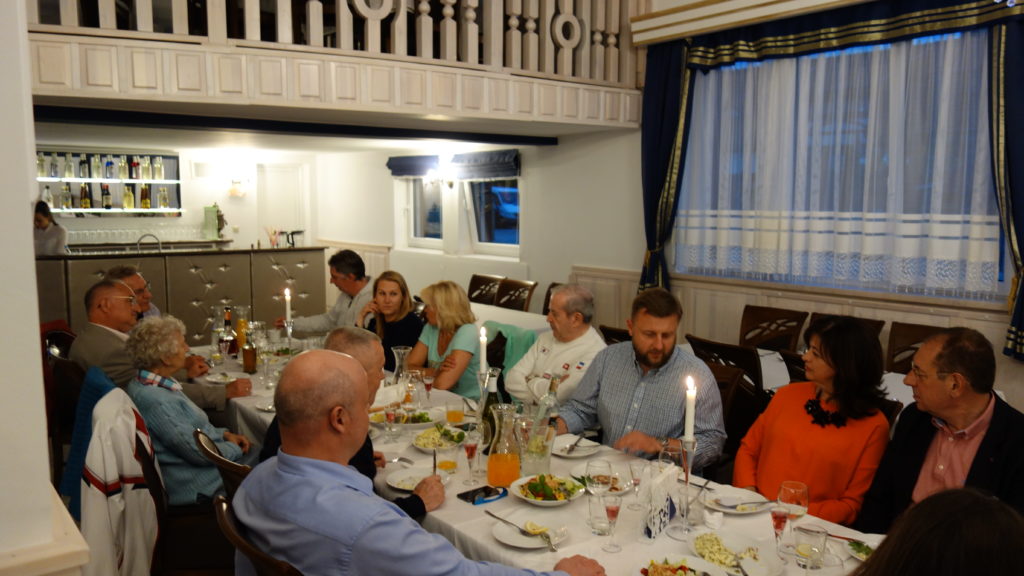 We cordially invite you to visit the Tourist Center “Targowski Dwór”.