President of EBC Polska at the VOCATION LEADERS meeting in Brenna.

On August 26-27, 2021, a conference was held at the Kotarz Hotel in Brenna. Lieader by vocation (Charyzma i Powołanie), organized by the Why Story Magazine. During the event, with the participation of representatives of the business, local government and artistic circles, discussion panels were held, and then honorary titles were awarded to the Laureates.

The guests were officially welcomed by Jerzy Pilch – Mayor of the Brenna Commune, Janusz Cieślak – President of the European Business Club Poland, Mieczysław Szczurek – Staroste of Cieszyn, Anna Grygierek – Mayor of Strumień and Member of the Board of the Union of Rural Communes of the Republic of Poland and Tomasz Antolak – Director of the Kotarz Hotel.

Janusz Cieślak, President of the European Business Club Poland, winner of the “21st CENTURY LEADER” award, took part in the panel: THE BEST, THE MOST EFFECTIVE MANAGEMENT OF A COMPANY AND A CORPORATE. The aim of the discussion was to answer the following questions: modern or traditional type of leader? The role of empathy and social responsibility. Management in a critical or crisis situation. Managing an innovative company / institution supporting the team. Various forms of support for business, employers and managers. Business ethics, challenges and development opportunities. 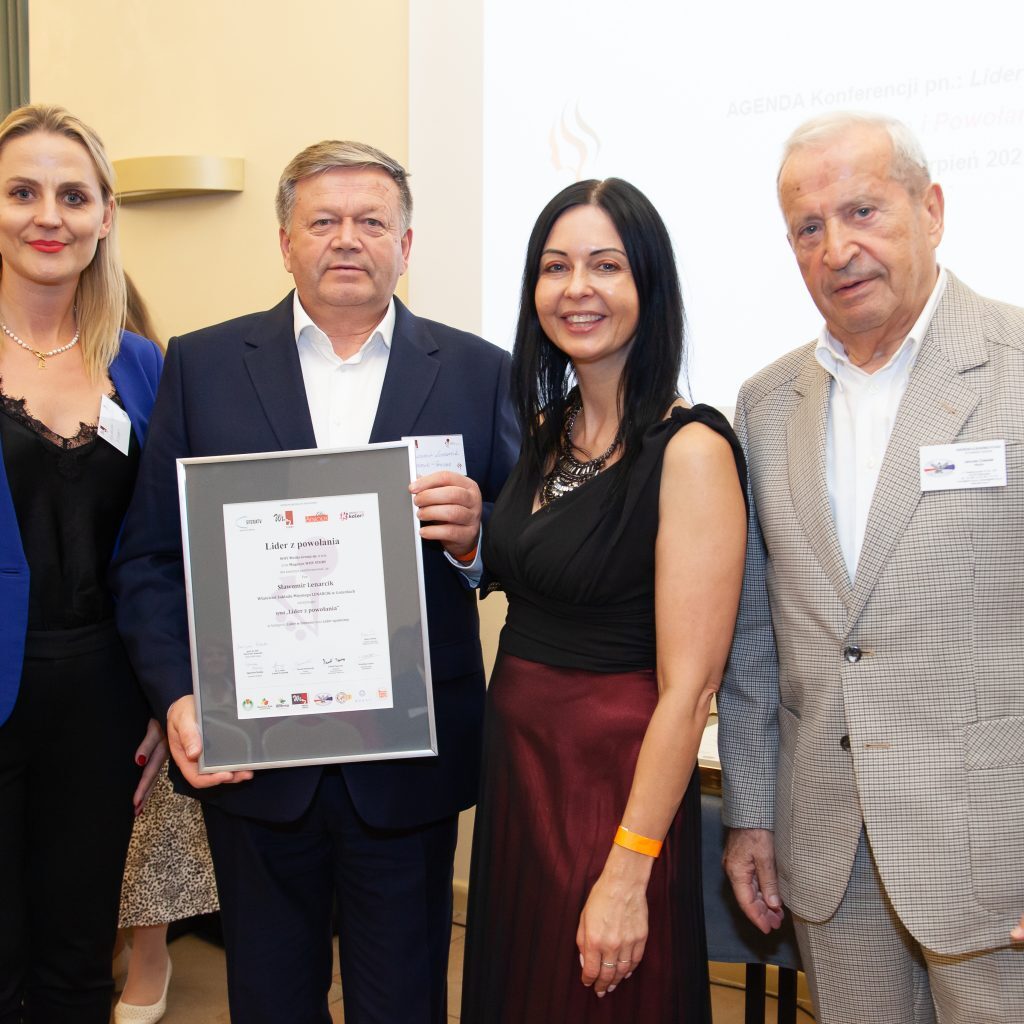 On the second day, the guests took part in business speed dating. Then they went on a tour of Brenna together with the host of this region, Jerzy Pilch, the Head of the Brenna Commune. The guests visited the Beskidzki Dom Zielin “Przytulia”, then they visited the Bat Observatory, and ended the trip at the Kossak Manor. 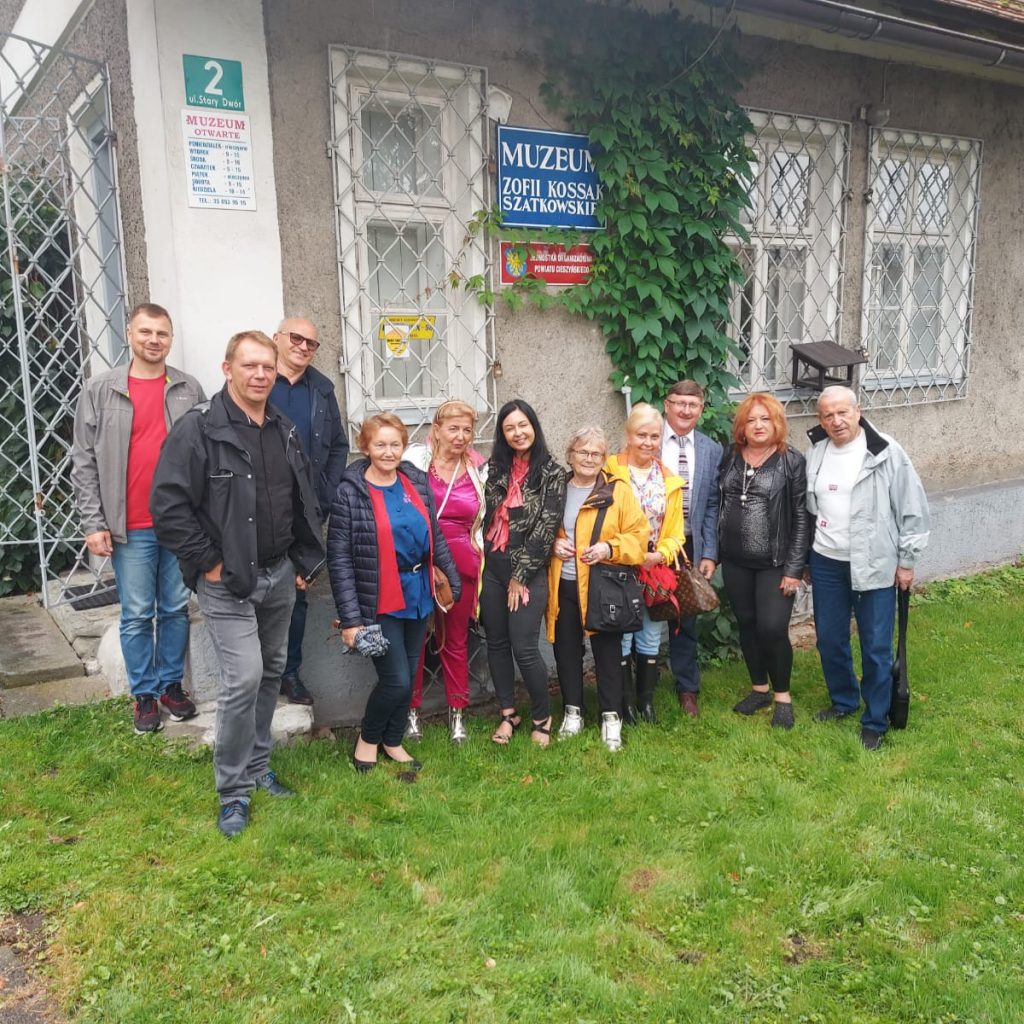 In the evening, the invited guests went to the Brenna concert bowl, where they took part in a charity concert for the treatment of Fabianka Fajferka performed by Karo Glazer – Lady Dynamite with a four-octave voice scale, which gave concerts on the largest music stages, starting from the New York Blue Note, through the London West End and ending with the great Opener Festival. After the premiere of her last album, “Rzeczpospolita” wrote: “This is how the new hope of Polish vocalism was born). The folk band DUKAT also performed during the concert.