About facilitating the operations of small and medium enterprises, Constitution for Business and European Funds during a meeting at the European Business Club Poland in the Museum of Sport and Tourism in Warsaw.

On the 18th of April 2018 European Business Club Poland hosted Ms. Sylwia Romańczak – Deputy Director in the Department of Promotion of European Funds at the Ministry of Investment and Development. The meeting of the members and sympathizers of the Club took place in the Museum of Sport and Tourism situated in the Olympic Centre on ul. Wybrzeże Gdańskie 4 in Warsaw. 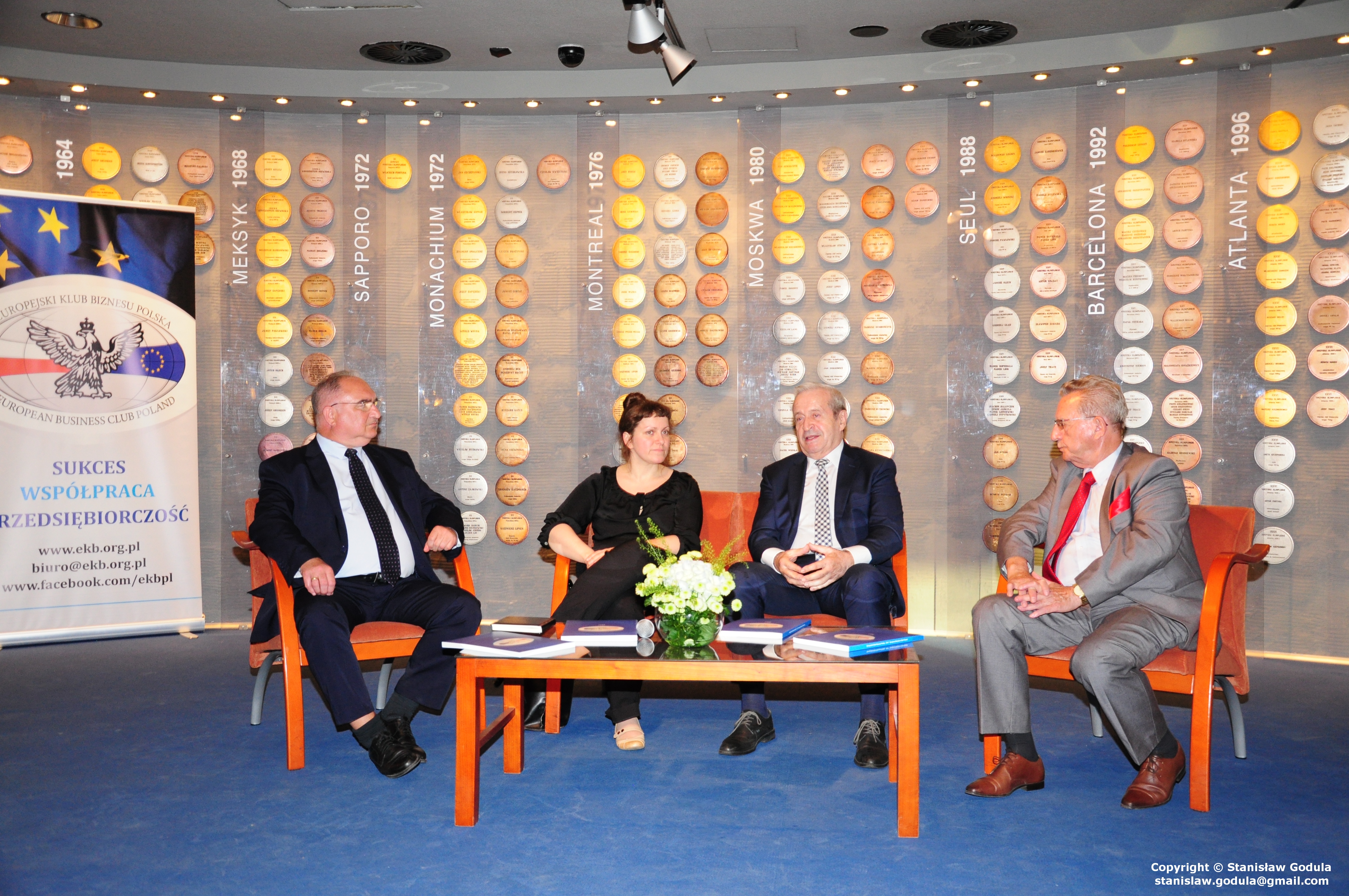 The meeting was dedicated to plans and intentions of the Ministry in the area of facilitating operations of small and medium enterprises, improvement of conditions of their functioning, eliminating existing development barriers, innovative actions geared towards the needs of entrepreneurs, increase in the effectiveness of using EU funds by entrepreneurs, presentations of existing forms of support and possibilities of obtaining the funds for innovative projects.

During the meeting attention had been drawn to an important aspect which are relations between state institutions and entrepreneurs. It is about their improvement also through introduction of a simple language instead of the typical official language which is very often hard to understand for a small or medium entrepreneur, elaboration of models and clear and transparent procedures equal for everyone. Above all entrepreneurs want to improve that co-operation and for clerks to show more will to help and openness for problems with which entrepreneurs have to deal with. 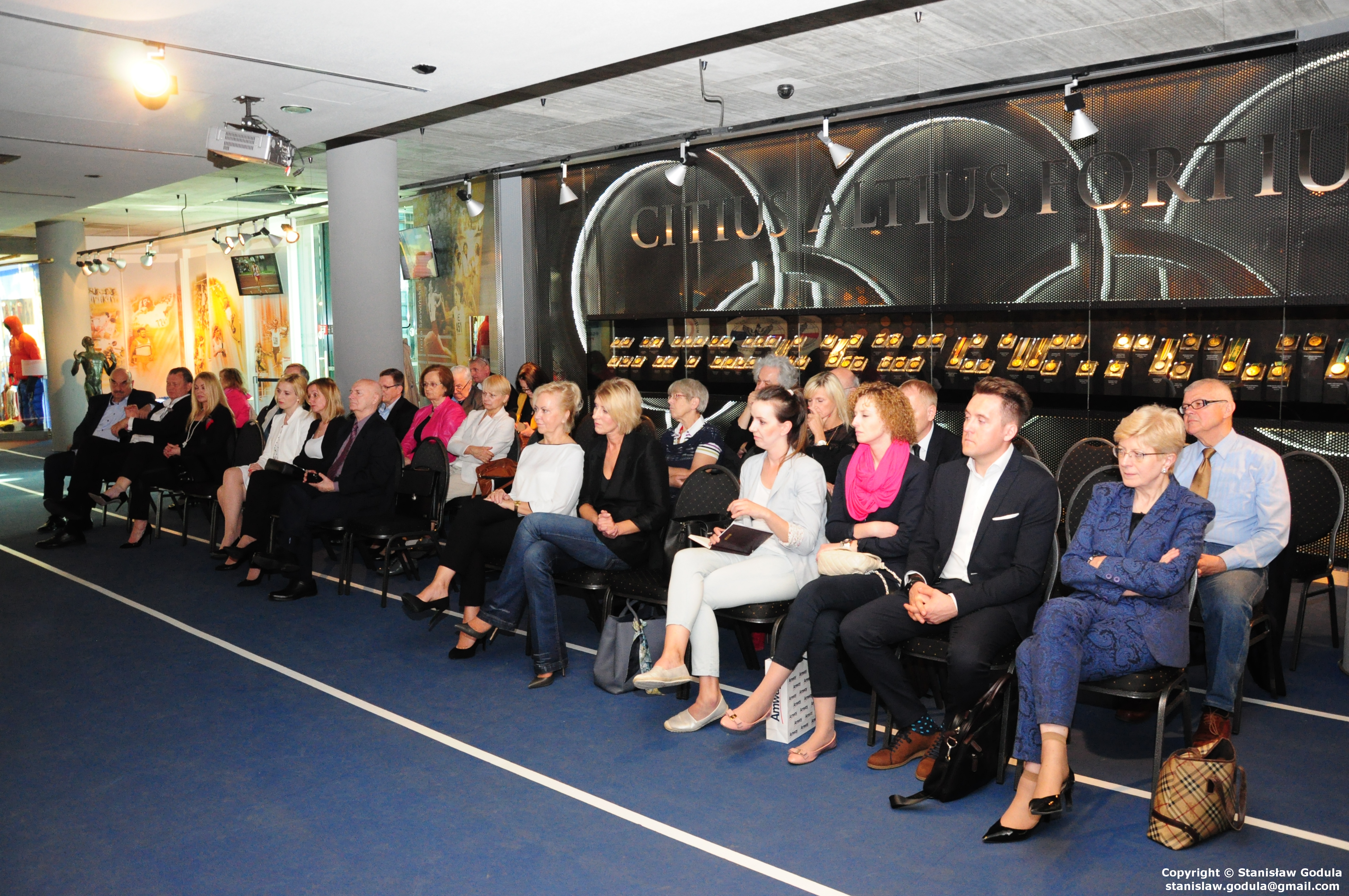 The participants of the meeting had an opportunity to take part in an open discussion with the Director Sylwia Romańczak during which questions had been asked about obtaining EU and other funds, attention had also been drawn to model solutions facilitating the everyday operations of entrepreneurs. As a significant problem the issue of long lasting waiting for work permits for foreigners which were once issued by The Office for Foreigners [Urząd do Spraw Cudzoziemców] in 1 day was raised however, now the waiting can last up to 6 months which then has a negative influence on the operations of the entrepreneur and the foreigner who despite their will cannot take up work. 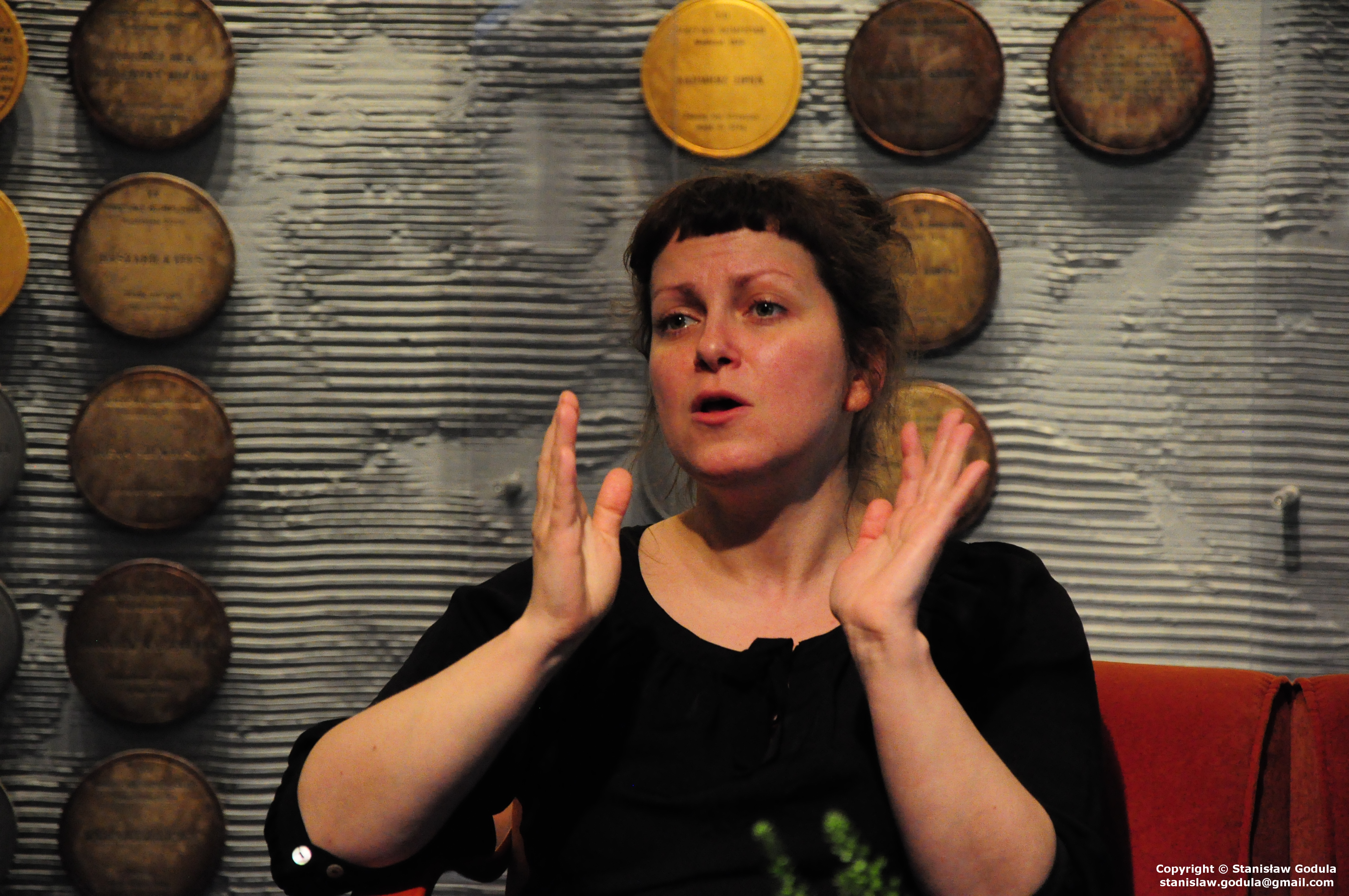 The gathered entrepreneurs emphasized that they count on the support of the Ministry of Investment and Development in key issues concerning them. Ms Sylwia Romańczak with great interest listened to all issues and gave exhaustive answers. Entrepreneurs shared the will of yet another meeting during which together with the hosted Guest they could evaluate the changes in the indicated areas of interest.

At the end everyone could individually talk with the Guest of the Club as well as exchange opinions between the participants of the meeting.

It is worthwhile to mention that this was the first meeting within the series of “Meeting with the Guest of the Club” which took place in the beautiful Museum of Sport and Tourism situated in the Olympic Centre in Warsaw. The Guest of the meeting and the members and sympathizers of the Club had an opportunity to visit the rich exhibition of more than 45 thousand unique and original exhibits in the area of sport. The pictures below show only a few exhibits. By organising a meeting in the Museum of Sport and Tourism the European Business Club Poland presents and promotes one of the most interesting places to visit i.e. The Museum of Sport and Tourism. We truly recommend to visit this fabulous place and to spread information about it.